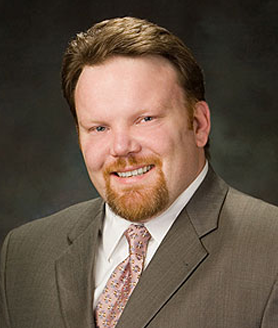 Prior to joining Davis, Grass, Goldstein & Finlay, Mr. MacRill was an associate and later a partner in his family's law firm where he spent over 17 years representing members of the healthcare community and public entities in actions involving alleged medical malpractice, elder and dependent adult abuse, intentional torts, premises liability, as well as administrative hearings. Thereafter, he spent four years in the Riverside office of a prestigious Los Angeles based law firm where he continued to represent healthcare providers, but also handled high exposure cases involving general and commercial liability.

For over two decades, Mr. MacRill's civil litigation practice has been dedicated to general and professional liability defense, including medical malpractice, elder and dependent adult abuse, premises liability, and other types of personal injury matters. He has successfully defended a variety of high exposure and/or complex cases, including many that involved catastrophic injuries as well as alleged wrongful death and punitive damages.